Taking the E Train and Traveling the World

Taking The E Train And Traveling The World

Globe-Trotting On the E Train

Currently, my wife and I live in a 500-square-foot upscale studio in NYC. A riveting adjustment from a 4,000-square-foot home in leafy Purchase, NY. This zip code is the home to captains of industry and investment banking. Everyone in town was driving a sports car and an SUV. Hence, today we are surviving in a studio. Accordingly, I am reinventing myself, climbing back one notary, closing at a time.

Hence, today I am traveling to Jackson Heights, Queens. The trip is only a 20-minute subway ride from the confines of the Upper Eastside. However, I am traveling a world away.

Old World In the New World

Thus, let’s get to my trekking to Jackson Heights. This area is the most ethnically diverse in the world. One hundred sixty-seven languages resonate within the 300 acres, with a population of 117,000. Disembarking on the E train at Roosevelt Ave. is a step back. I am trekking from one end of the world to another. One moment I am in one-bedrooms and the next in mansions with acres of property. The sounds of different languages and the colors of the 100’s dress styles of native garb were painting the streets and the sky in vibrant ways.

Subsequently, this trekking notary was trolling into an open-air flea market and bazaar. Vendors are hawking food, jewelry, and trinkets filling the streets. Accordingly, the smells and fragrances of open-pit barbecue, hanging dried fruits, and meats were dancing in the air. In addition, many Middle Eastern men walk, talk, and smoke traditional hookah pipes — the aroma of Arabic and Turkish coffee enveloping the streets.

A World Away From NYC

Moreover, I was observing young teens. They were wearing ripped jeans and smoking American cigarettes. In addition, many young girls were in tight tops and shorts. Older men and women were on the streets in traditional garb.

Entering the bank, I met a middle-aged Afghan man named Rashaan Neasham. His wife, Farah, was sitting meekly at his side. She was wearing a hijab, traditional Muslim attire. Rashaan wore an American suit and tie. The scene was exhibiting and bridging the world he left and his new world. I felt like I was watching a movie before my eyes. Yet, I was part of the actual living scene. Of course, Rashaan had a long unkempt beard that flowed into his bright blue tie. The wife spoke in her native tongue, as she spoke no English. Consequentially, the husband took the lead in haunting broken English.

Hence, they looked at me as if I was someone important. I was engaging in small talk to get all relaxed state. Then, Rashaan told me they were raising three American children in the proudest manner and posture. Two sons were attending Stuyvesant HS. The youngest son was attending Columbia in pre-med. I was listening intently as the American dream was unfolding before my eyes. A new life and story that I was repeatedly encountering with new immigrants.

Journeys Continue All Over The World

Rashaan began telling me his life story and journey. Hence, arriving in the US 20 years ago, they were penniless. He was living with his extended family on a small farm. The Taliban took over their town in Afghanistan. Bands of soldiers were terrorizing their daily existence. Accordingly, Rashaan decided he had to escape the only life he knew. The story unfolds how they trekked over the mountains paying off smugglers. They were fleeing first to Europe than to the US.

Furthermore, I continued trekking the streets of NY and trying to pay my bills. It seemed I was reading a novel or watching a movie at this very moment. Rashaan and I used the verb “trekking” in our journeys. This immigrant family was living the American dream in real-time.

Subsequently, the closing went smoothly. Conversations were centering on both of our families. After the conclusion of the signing, Rashaan kept insisting on taking me to an old-world Afghan coffee house. Once again, I was traveling the world on a notary’s pay. At The Ali Mana coffee house, all were buying a robust coffee. The Harazi coffee was singing like rocket fuel. Covering the table were delicious pastries filled with dried fruits and nuts. Rashaan kept blessing America and me for being so kind.

Consequentially, they handed me a brown bag, instructing me not to open it until I was home. Telling me I would show disrespect if I did not accept gifts. Finally relenting, I received the gifts. Rashaan, exhaling in excitement, began blessing me 1,000 times. Moreover, telling me that Allah would be looking after me.

Therefore, receiving blessings from the Pope, Allah, and Jesus in my trekking adventures. All are taking place in the confines of NYC.

After that, I thank this wonderful family for their kindness. Unfolding before my eyes is the American Dream. Furthermore, I am trekking across NYC and meeting the world. I am experiencing human adventures for a notary closing fee. 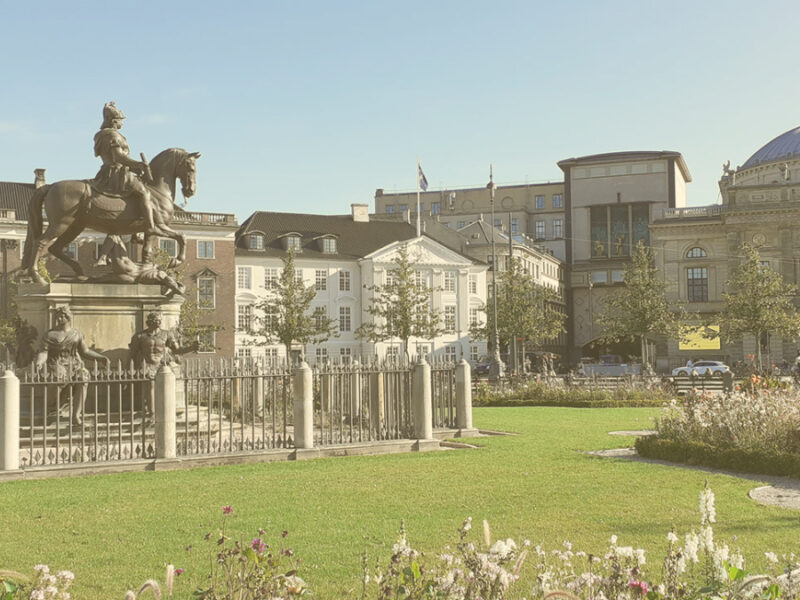 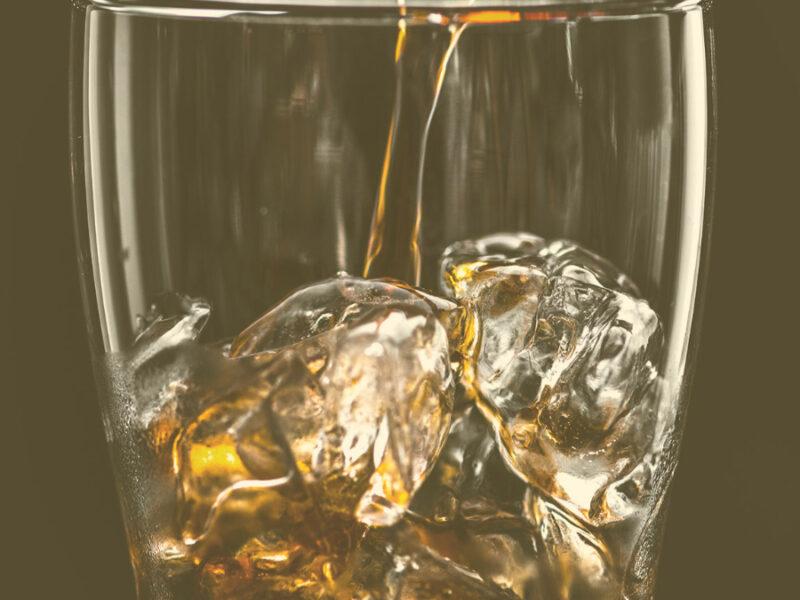