Mansions in Greenwich and the Knights of the Round Table

Today I had the assignment to review and notarize “Power of Attorney” documents in Greenwich’s Blue Haven section.  This locale was 5 miles from my townhouse, yet it could have been 1000’s miles away.  Hence, after a short commute, I encountered a guardhouse in a new neighborhood.  Consequently, an area I never knew existed.  One surprise after another was in store for this trekking notary.

Accordingly, a 70ish kind-looking man greeted me with a big broad smile at the gate named Peter.  I announced to the guard that I had a meeting with Joseph Kramer at 36 Brighton Circle.   Consequently, Peter smiled wider as he told me Mr. Kramer lived in Blue Haven for 30 years.  I received exact directions to follow the water around the circular drive and look for a large stone home on the left side.  Therefore, I passed one mansion after mansion as I drove, surrounded by fountains and elaborate landscaping.  The majestic homes were old-world European.  As a result,  the scenery painted pictures of the  Paris countryside before my eyes.

Upon passing a large iron gate, I arrived and parked in front of the ornate wooden doors.   I rang the bell, which resonated off the statues guarding the entrance.  After 1,000 closings, I was meeting a butler for the first time.   Robert, the butler, led me thru the winding hallways.  Besides, knights in armor, swords, and paintings of castles lined the walls.

Subsequently, Joseph now appeared after passing three maids and workers.  The home, or should I say castle, was surrounded by water with big open windows.  I was viewing not new money; this was old, old money.  Joseph greeted me warmly.  He was in his 80s, dressed in an elaborate white shirt and a red ascot.   Now came a history lesson.  Joseph explained this entire area was a race track for horses and carriages in the early 1900s.  I listened intently as a picture of an era I never knew existed in the Greenwich area.  Joseph had a gleam in his eye and took pride in reliving the history of his neighborhood.

As a result, the history lesson continued as I noticed various artifacts.  In addition, a servant entered carrying tea and cake.  At the same time, I smiled to myself as I could not believe how I ended up in this magical home.   I kept saying to myself, where am I?

Therefore, it was time to move to the task at hand after a few minutes.  Joseph added he was building hydroelectric plants in Africa and was very busy.  He told me he had traveled the world and his Blue Haven castle/mansion was his home.  All I had to do was review the documents and notarize, yet I got a tour of mega wealth.  For the notary fee of $150, I felt I had a ticket to view a European castle.  Joseph asked me about my background as I explained my journey and trekking.  Joseph told me I was a wealthy young man.  I sincerely thanked Joseph for his kind words and the opportunity of seeing his home.

Moreover, with all the metal on the walls, this was a kind, warm man.  The tales and stories continue every day.  I left with a warm embrace and many fond memories.

After that, I spoke to the guard Peter at the gate as I left.  He told me he had the opportunity to live and babysit a large home up the street.  All for free by the owner as the party was traveling for a few years.  The guard continued that prominent capitalists and movie stars have lived in the neighborhood.  Peter, the gatekeeper, said many community residents were very needy, but many were just regular people with wealth.

Peter added that he chose to stay in his modest home on Greenwich’s outskirts under the circumstances, where all his neighbors were hard-working families.  I was asked about my background, just as Joseph had done a few moments ago.  Sam complimented me on my hard work, and I congratulated Sam on living a respectful, happy life.  Wow, a tour of the world and history in Old Greenwich.   More importantly, life lessons of finding peace with your existence and meeting good people on all ends of the economic spectrum.

The journey from world trekking to notary trekking and the lessons learned continue.—reinvention, discovery, and keeping it real. 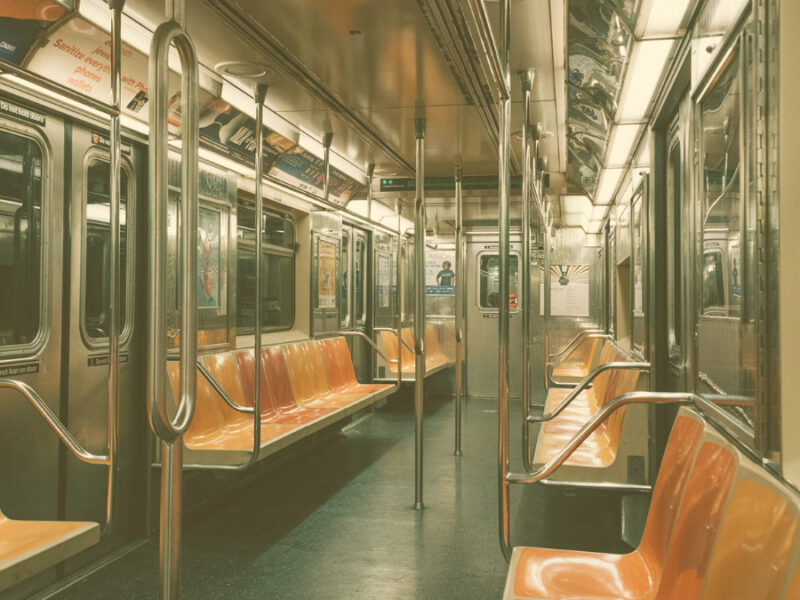 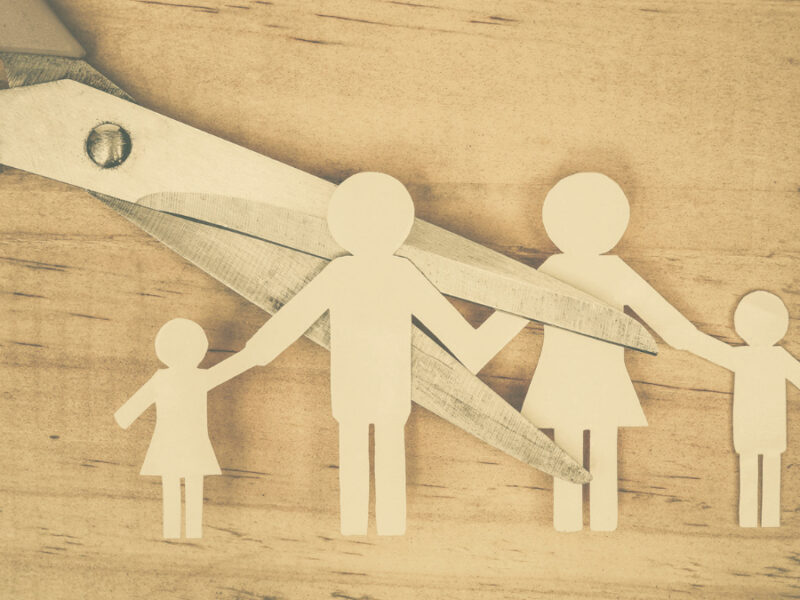 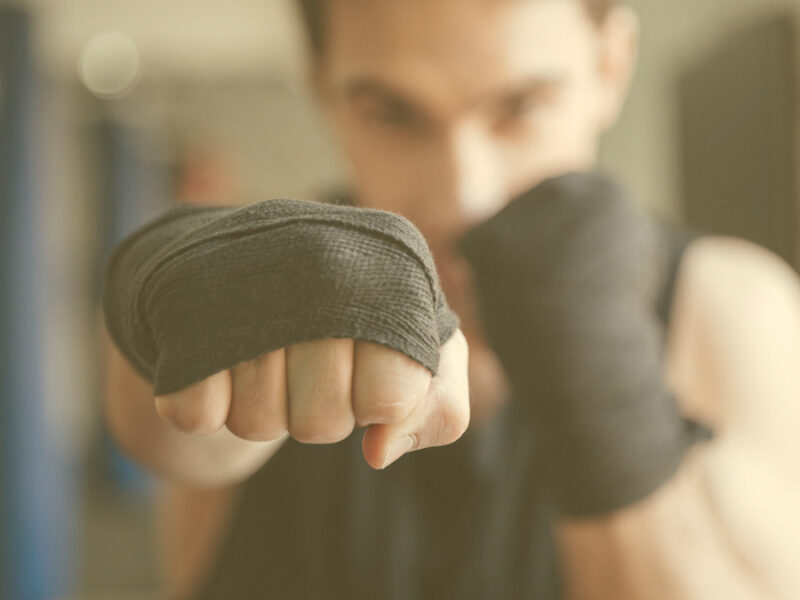 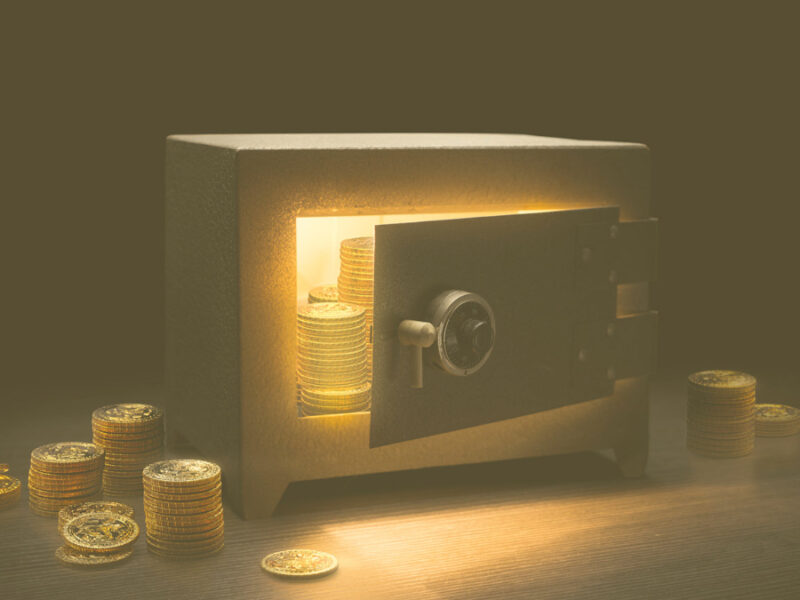