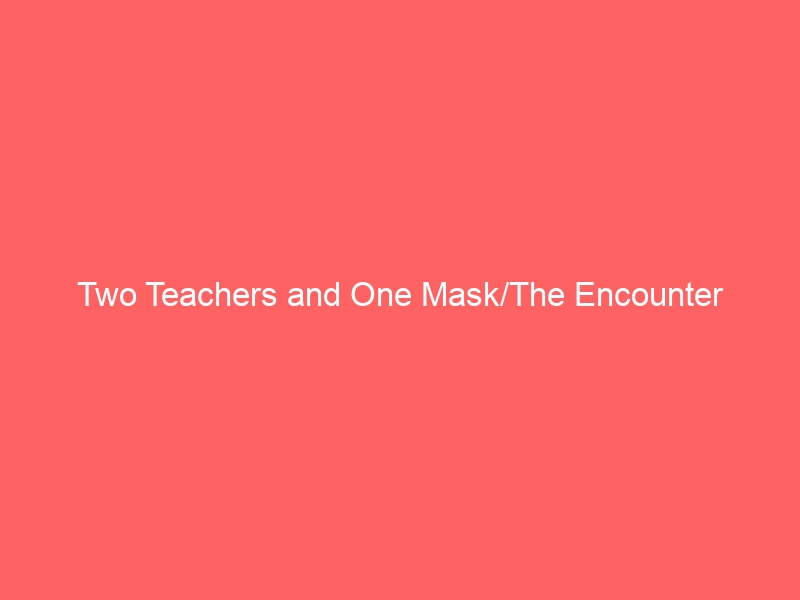 Upon arriving at the simple home in Mt Vernon, I met Robert Ferraro. He was wearing a disheveled tee shirt and high socks, looking half asleep. Robert kept asking who I was. I began telling him I was here for the closing. Hence, he related did not know I was coming. Thus, I told Robert I had called three times and left detailed messages each time. Robert stated in a firm voice that he never answers his phone. Borrowers who never return confirmation calls are so disrespectful and irritating. Based on his answer, demeanor, and clothing, I knew I was in for a ride!

Additionally, I kept my thoughts to myself. We now had strike one with more coming for sure!

No Mask And Disdain

Therefore, Robert began summoning his wife. Carol, shouting from upstairs that she was on a conference call and could not be disturbed. I started advising Robert that I am on a tight schedule, and since his wife is on all documents, they must conduct the signing together. Robert and Carol were listening to every one of my loud resonating words. Finally, after the very earnest orders from “The Closer,” Carol was now standing in the room with a widening disdain and wearing no mask.

Moreover, Carol announced she does wear a mask as she takes vitamins and nutrients. This five-foot woman was wearing large rectangle glasses on a small round face. She was standing with her, arms-talking with her every word. I was taken back for a second as this defiant woman kept holding her ground. Her smirking and darkening eyes grew larger and larger. Finally, Carol added that she would be taking a double dose of her magical and mystical potion for her protection upon my leaving. Hence, gaining my footing, I told Carol, I am glad she is protected, but I am not! Accordingly, we now had strike two! This game kept going and going.

Well, Here Are Your Choices

Thus, I began stating that this wacky woman had two choices. We put on a mask and conduct the closing, or we will be adjourning if she did not. Silence began falling all over the room. All we were hearing was the recorded conference call out of Carol’s headphones. Still waiting for an answer, I heard mumbling incoherent sentences from Carol. Suddenly, Carol was swinging her arms in very expressive gestures, reaching for the drawer on the table.

Again, my voice and words were reverberating. Magically, Carol was pulling a mask was being from a nearby table. As this strong-willed teacher began affixing the strings of the face-covering over, a silence fell over the room.

Furthermore, Carol’s headphones covered her ears as she pretended to listen to her call. The papers were passing quickly between all parties under my directions.

Hot Temperatures And A Quick Getaway

Carol was elevating her mumbling to foul language! Similarly, Robert kept making small talk to cool the temperature in the room. The hotter she got, the cooler I became. Nevertheless, I stayed the course and kept laughing to myself under my mask.

I Held My Ground

“The Closer,” finishing 186 pages in 15 minutes and running out of this dysfunctional teacher’s home at lightning speed. I was grateful we never would be arriving at strike three. I demonstrated; respect, coolness, and regard for my health and well-being. The journey from world trekking to notary trekking and the lessons learned continue. — reinvention, discovery, and keeping it real.