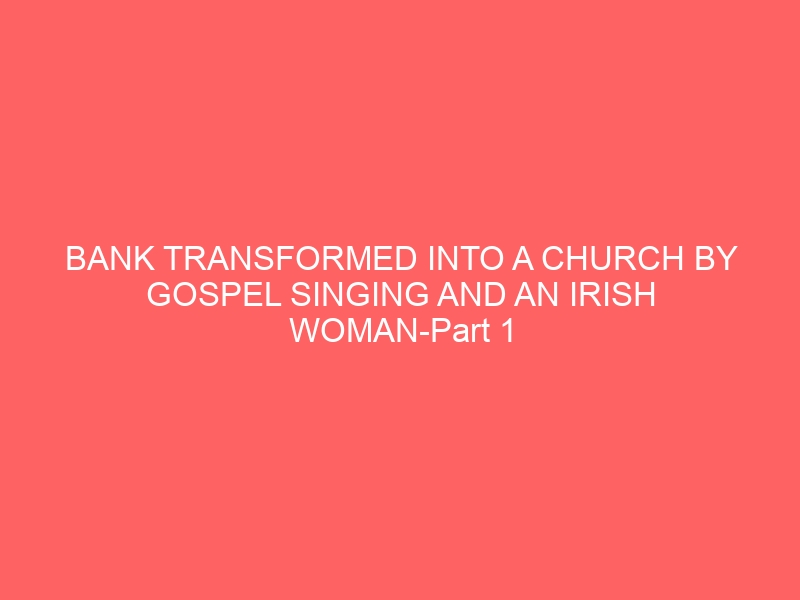 Another Subway Ride To The Bronx

Today, I am back in the Bronx.  The subway is crowded; half Spanish, half African American, and one middle-aged white guy: me!  Most are eating and listening to blasting music with the passing of Yankee Stadium and tenements.

Accordingly, I began disembarking from the subway to an old Italian low-income neighborhood.  Entering the bank, the Branch Manager greets me.  Ramesh is soft-spoken and concerned in a strong Indian accent.  Two long lines of African Americans were waiting patiently before the tellers.  Finally, the borrower wearing a modest dress of faded flowers began strolling into the bank.

Oh My Goodness What Is Wrong?

Subsequently, hearing, “I’m so embarrassed,” she says in a whimper, then whimpers some more.  As a result, I grab a box of tissues nearby, handing the bewildered woman one.  “Can I get you bottled water?”  nodding yes, between sobs.  “Thankee dearest,” she says, or something to that effect,  accepting the bottle with trembling hands.  Since her thick Irish brogue is so strong,  I could only guess what she said.

Furthermore, the older woman, Katy Mallory,  tells me how she came to America from Ireland, “a lost Larkin on the dole with nar-a pinched farthin'”-which means young and penniless,

After that, Katy continues her story, a nurse’s aide for 50 years, with a $30,000 yearly salary.  The borrower is taking out a $40,000 home equity loan.  Confiding that this is the first time she has ever been borrowing money.  The distraught woman hangs her head and leans towards me.  Katy tries to hold back a sob and fails; a loud outcry bursts out alarmingly, drawing looks from all in the small bank.

Accordingly, the sounds of Ireland are resonating.  “Tis a might be a mortal sin, ’tis!” as she cries and cries.  I steady her as she almost falls from the chair and whispers, it’s ok.  Katy continues her self-beating, “what would Father Raymond say, Bishop John and the Holy Pope.”  All while Katy keeps crossing herself.  She rests her stricken face in her palms and weeping mutedly.

Therefore, I ask her why she is borrowing money now.  She takes a deep breath and explains it.  Katy recounts she has five grown children and 25 grandchildren.  “How wonderful,” I say, and, trying to settle her down, I ask her their names.

Are We In Bible Study?

As a result, Katy continues-“Well.  There’s Paul, and our Mary, of course, and Peter, John…” she goes on to name the lot, with four Mary’s, three Paul’s, and the rest of the central casting names in the New Testament.  This proud mother is singing the trades of her offspring with pride.  Joseph is a carpenter, his son Joseph, a carpenter like his Dad, etc.

Mother Being A Mother

Under the circumstances, this sweet older woman stares straight ahead, bracing for the crux of her dilemma, and continues.  She has one daughter, Caroline, forty-two years old and single; she adds-“poor dear.” Caroline is running a travel business.  Hence, Katy wants to give her money to buy that business.

Moreover, I add- “You’re looking after your daughter!” I say approvingly.  “Oh, oh…” she says with a choked sob, “my Caroline, she’s single, you see?  And, well, I shall-na’ say…but…she’ll always be single!” yelling out as if confessing to a murder.