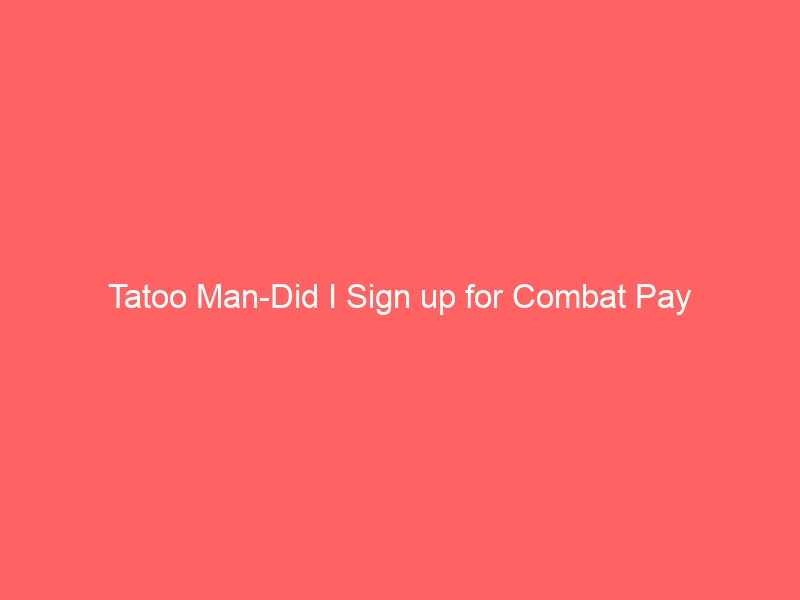 Running Late And The Buzzers Await

My typical day was waking up at 5 am every morning, doing some accounting, and working out in my home gym. After that, the workday begins. Yet, today I slept until 6:30 am and suddenly started jumping out of bed for a 7:30 am Identity Verification assignment.

Driving with speed, I passed million-dollar homes on tree-lined streets. This simple notary was listening to sports radio as my mind began wandering to the day ahead. My appointment was at 335 Mohegan Drive, apt 1D. Multiple buzzers were facing me outside a rusting door. I started punching the bells with no answer. I was unsure if the buzzer was working or if someone had no intention of answering. Therefore, I called the contact phone number with no response.

I Cannot Believe What Is Before My Eyes!

I was preparing to leave just as the door opened with the loud buzzing continuing. Swinging the heavy door, I entered a dark, gloomy colorless lobby. Consequentially, the entrance to apartment 1D opened halfway. A man in his underwear began appearing before my eyes. The path before me was darkening, with no lighting. I thought I saw a tall man with tattoos covering every part of his body. The colorful art on this figure’s arms, legs, and chest came into full view. However, I was squitting in the half-light. All I could see was the caricature of a man and hearing a raspy voice. The disheveled man yelled at me as he moved his hands, keeping his boxer shorts on.

I Cannot Believe What My Ears Are Hearing!

Furthermore, the man-beast was screaming, “who the hell are you, and why were you awakening me.” This ghost began moving forward in his rumbled nightclothes. The man’s arms flew in all directions as if he were swatting a fly. As a result, I thought, was this half-asleep man going to be hitting me? The tattooed man continued shrieking in an agitated manner. Thus, I ran for the door, stating that I was looking for Leslie Bowen in a striking tone.

As I approached the lobby door to leave, the man began asking me to hold up. Ben was catching his breath and composure. After Ben finished adjusting his eyeglasses, he saw me standing bewildered in the low lighting. At this moment, I was guessing Ben finally realized I was not; a burglar, a cop, or a collection agent. The tattooed man told me his name was Ben, and his wife Leslie would be home in an hour.

Ben’s body language reflected a more relaxed state. Accordingly, I kept my composure through this entire bizarre encounter. First, this six-footer, the half-naked man, began apologizing for almost striking me. Next, the tattooed man called his wife as he pulled up his loose white baggy underwear. After that, after five minutes of passing, Ben gave me the phone. Leslie told me she was never notified of the appointment, asking me to wait 30 minutes, which I could not.

One tattoo man a day was enough for this notary. The journey from world trekking to notary trekking and the lessons learned continue. — reinvention, discovery, and keeping it real.