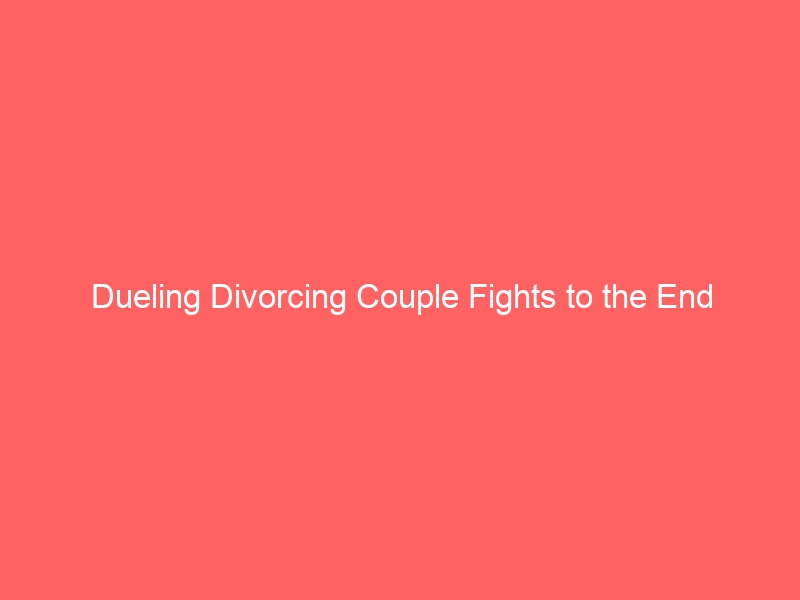 As a trekking notary, adventures await every day, I never knew where I was going or the characters I would be meeting.

Today’s closing is at the Law Offices of Lawrence, Gold, and Block on Lexington Ave., NYC. I immediately recognized that the “Lawrence” was Robert Lawrence. He was a neighbor from my days in suburbia.

Our kids went to school together, playing on the town and school sports teams. After introducing myself in the reception area, I asked where Robert Lawrence’s office was. Upon walking into Bob’s office, greeting me was a giant smile and warm hugs!. Right off the bat, we started reminding each other of the simple, joyous times of years past.

After the pleasantries, Bob asked why I was in the office today. I told him I was here for the Dozier/Roberts sale and refinancing closing. In a split second, Bob began laughing, advising me to get ready for some fireworks.

The Cast Of The Players

Walking into a conference room, I met Lou Morris. He was the attorney representing Barbara Dozier. Lou was easygoing, explaining we had a very contentious transaction. Barbara was selling the condo that she owned with Carol Roberts. The attorney told me Barbara was coming from one side of the tracks, and Carol was coming from the other side. In addition, Barbara was a very successful practicing Public Relations Executive, and Carol worked as a hairstylist. One party was shining with class, and the other exhibited rough and tumble. Shortly, Larry Kittleman walked in. He was also with the firm, representing Carol. All the lawyers advised me to take a deep breath and get ready for a battle royal.

Now, two assistants were walking into the conference room. First, I made myself comfortable setting up my papers at the table. Then, the two lead attorneys excused themselves to get Barbara and Carol. They were waiting in separate offices as the games were about to begin.

A few minutes later, each attorney was strolling in with their clients. I kept hearing Barbara and Carol, each snickering under their breaths. The comments alternated between: “show me the money-show me the money,” and how did I get here- “I am so stupid.” Before us, we had two prizefighters walking into the ring. The property was worth $1.3 million with no mortgage. So real money was sitting on the table. Barbara, the professional, was dressed in a business suit. On the other hand, Carol appeared; in ripped jeans, with striking blue hair and hanging ear and nose piercings. Sitting in one corner was a professional hipster, and in the other corner, a real free spirit.

Walking in, Carol started yelling at Barbara. “I am wanting my money; I want to be free.” Not perfect English, but points well made. Attorneys began jumping in between the two combatants. It seemed as if punches would start flying. I sat innocently at the table. My mouth was dropping at what I was seeing in front of me. Carol was recoiling with fear all over her face. This hipster was falling back in fright. The difference in backgrounds and careers could not have been more apparent.

Thus, all wondered what got them together in the first place and ultimately married. I kept saying I was here as a notary, not a sociologist. I am witnessing and participating in real-world Drama-Rama. Their attorneys kept restraining both parties as tempers were flaring. Carol was not letting up, so her attorney took her by the arm. One of the barristers continued explaining if Carol could not control herself, she would never be getting her money.

Carol was cursing under her breath as Barbara was sitting quietly. What did I keep hearing from Carol? The same mantra-where is the money? Barbara must have kept thinking how I could be so stupid. Finally, all parties were sitting at the table with the papers in large stacks. They were selling a condo that Barbara bought with no pre-nuptial agreement. The combatants were divorcing, fighting forever. Suddenly, Carol gets up, confronting Barbara to her face-once again; where is the money? I am sitting there telling myself, is this happening. Under the circumstances, I am earning $150 for notarizing documents. Yet, I could have been paying $1,000 for a ringside seat at a championship boxing match.

After Round 1/All fighters To Your Corners

Accordingly, the attorneys were separating the warriors again and again. Moreover, the screaming became more and more intense. Finally, one of the attorneys yelled, I have had enough in a loud shriek—everyone to separate corners/rooms. The parties would now be signing individually in their respective lawyer’s offices. Therefore, we had two separate closings. An hour of work turned into almost three hours — a two-act play associated with theater and drama. Subsequently, we kept plotting and alternating between offices with the papers in hand. I called the title company explaining the unusual circumstances. After some negotiating, my fee increased from $150 to $275. The attorneys were great, concluding the show without any punches. I was living the life of a simple notary as I was a bystander in an actual theatrical production.

I never knew where I was going or the characters I would be meeting.