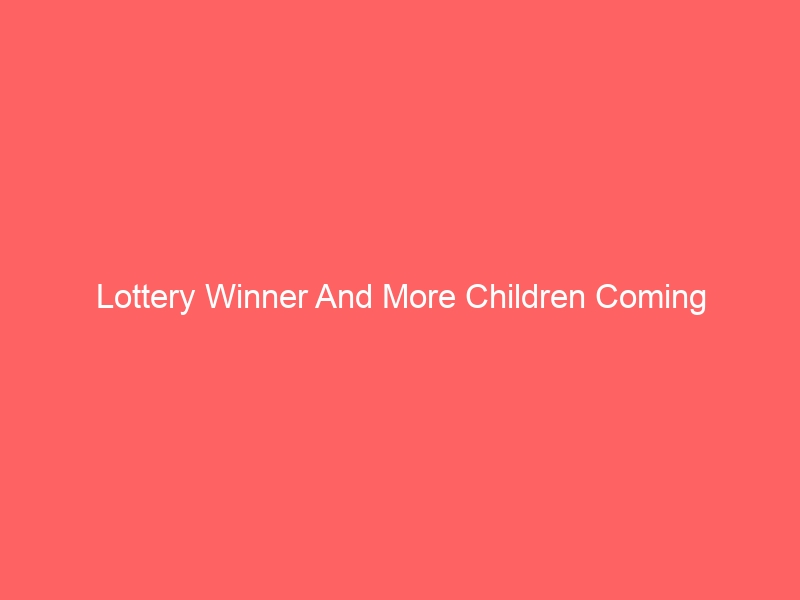 Early in my notary career, I was building my notary resume and reputation one closing at a time and always undertaking assignments in all shapes and sizes!

I am continually learning and sharing.

I was traveling almost anywhere for the fee and an adventure. One moment signings were in NYC luxury high risers, and the next, they were in the roughest neighborhoods of NYC. From the trappings of gold leaf apartments to the burnt-out tenements of Bedford Stuyvesant, Brownsville, and Harlem, Not every street was 5th ave NYC.

My eyes never stopped scoping out the commotion on the streets. Cycling 1000’s miles taught me well!

In my notary trekking, I would continually ask myself how a kid from the burbs was cruising on some of the inner city’s most colorful, diverse streets.

This afternoon, I had a signing scheduled at 3 PM on a sunny fall day in Harlem. So I was heading to Lenox Ave park off 128th street.

Savory characters milling about were filling the streets. No one was bothering me except for the panhandlers working their trade. I was not nervous, but I was indeed anxious.

Many people would smile as I walked by, and I would nod and yell, “How are you doing- How ya doing.”

I was viewing and experiencing parts of NYC life I would never encounter during my corporate days in taxis. I was observing and sharing all of NY and Harlem. To be candid, it was a hoot!

Accordingly, I met Roberto Cortes to notarize some documents and verify his identity. The records indicated that Roberto had won $1,000,000 in an NYS lottery drawing. Lucky him, $1,000,000 would equal 10,000 signings for this trekking notary. Based on my scheduling, that would take about ten years of running and logistics closings.

Kids on swings and scooters entered the park — all very typical. Then, I met Roberto at the information booth. According to the papers, Roberto was 22 years old yet looked much younger. Roberto was a good-looking kid with a sparkle in his eyes and smiled like he did not have a care in the world. Suddenly, I heard an infant in a carriage start to cry, and Roberto jumped to his duty. He knew what to do. He told me he had five kids.

Consequentially, Roberto honestly looked like a high schooler. Roberto added half in pride and half in disbelief that there were five different mothers for the children. I joked with Roberto, “all I had to do was balance three jobs and one family, and he had to figure out the lives and support of 5 families. After that, Roberto told me he had a 4-year-old, a 2–3-year-old’s one-year-old, and Maria, a 6-month-old, in the carriage.

Getting Your House In Order

Hence, from 17, this young 22 started his career as a professional father. Roberto told me he was a street hustler and did whatever he had to do to feed his large extended families. I decided not to ask what “street hustler meant” as Roberto seemed sincere as did not run away from his responsibilities. Roberto told me his days working the streets and running from one family to another were over. Roberto planned to get home to house the five kids and mothers.

Subsequently, my reaction was that Roberto would set up a modern-day commune. With this, Roberto held Francesca tightly as she cried like a typical infant. Finally, we signed the papers, and all Roberto wanted to know was when he would have the money. I told him 3–5 days, and without judgment, I wished him luck.

We All Make Decisions-Some Good, Some Not So Good.

In conclusion, I was walking away and repeatedly realizing that we are all given opportunities for second chances. Everyone makes their own decisions as our lives take on many twisting turns. I am smiling to myself, knowing I have made many positive and enriching decisions as of late. Under the circumstances, I had no real complaints.

Whom Am I To Judge Anyone